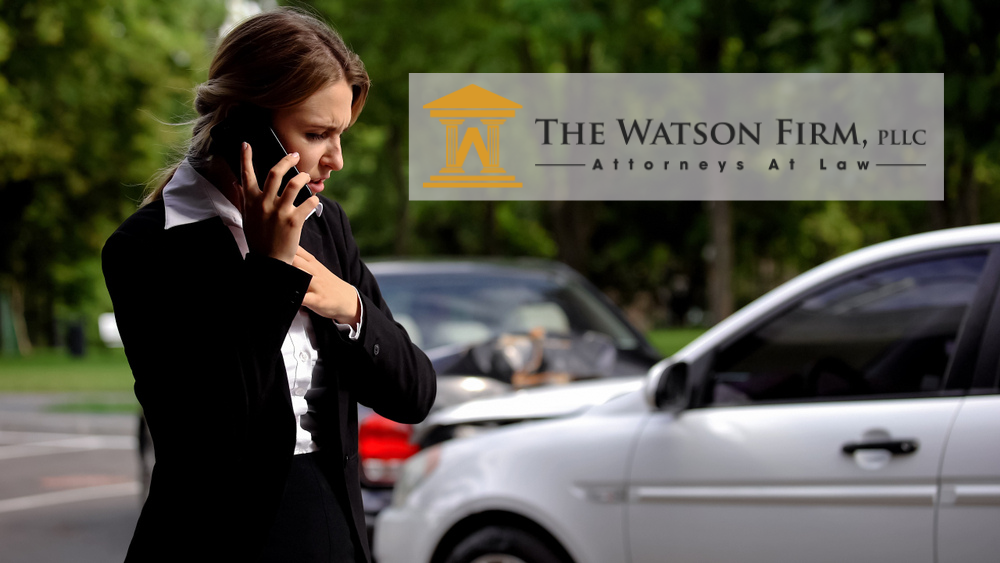 If you have been involved in a car or truck crash in Florida, one of the most important things you can do is call 911 and get a police officer to the scene as soon as possible. This is particularly important in car accidents where people are seriously injured, but it is important for even relatively minor collisions.

Here are several other reasons you want to have a trained police officer on the scene after a crash:

Remember to contact the police if you have been involved in a car accident. They can ensure those who are injured receive complete medical care. They can also document critical evidence regarding the accident and collect useful items, such as witness statements. After you’ve contacted the police, your next call should be to a personal injury attorney. A Florida car accident lawyer can ensure your interests are protected and that you are compensated for your injuries.

If you are injured in a car accident and want a skilled professional in your corner, call (850) 607-2929 to schedule a consultation with an experienced personal injury lawyer. We can review the details of your case and help you get compensation and justice.