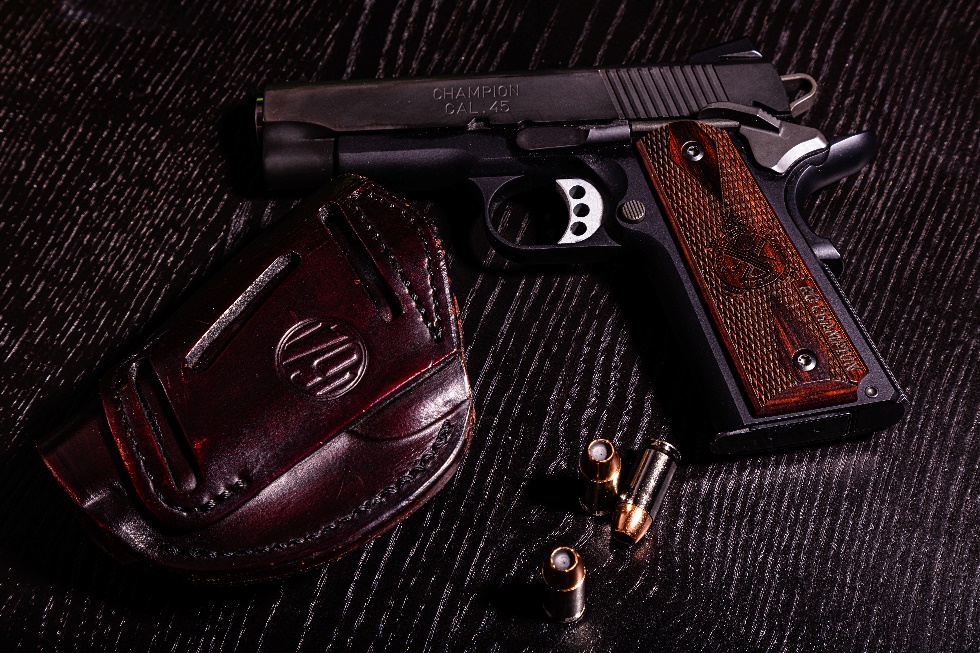 Florida has several laws that regulate how and when a minor can be given a firearm. Violating the law carries serious consequences. Here’s more on Florida law as it relates to transferring firearms to a minor, and what you can do if you have been charged with a gun crime.

Transfer Of Firearms to a Minor

First, it is illegal to “knowingly” sell or transfer a firearm to a minor without the permission of a parent. The word “knowingly” has a specific definition in Florida criminal law: It means either you had a piece of information or acted with deliberate ignorance or reckless disregard of the possibility that the information was true or false. Acting knowingly carries harsher consequences than if you act carelessly or negligently.

“Knowingly” applies to both the age of the minor and the permission from the parent. If you believed that the child was over 18 or that the child’s parent had given consent, you have a defense as long as you did not act “knowingly” as defined by Florida law. With regard to the minor’s age, you would want to have evidence indicating that the person you sold a gun to was of age. For example, if a minor had an authentic-looking ID showing him to be over 18 and looked like he could be that old, you would have a strong case that you did not knowingly sell the gun to a minor – you were just mistaken.

On the other hand, if the minor looked like a young teenager, got a ride from a friend to the place where you completed the transaction, and you didn’t even ask for identification, the state will have a stronger case that you acted knowingly in transferring a gun to a minor.

Similarly, if your claim is that you believed that the minor’s parent approved of the gun sale and that turns out to be untrue, the state must prove that you acted knowingly regarding that. If your customer was clearly a minor who claimed that his parent approved and you just took his word for it, you don’t have much of a defense. But if the minor showed up with an adult whose ID indicated that they both have the same last name, the state will have a harder time making its case, even if that turns out not to be the minor’s parent.

It’s worth noting here that the definition of a firearm is fairly broad, including a device that could be “readily converted” to fire a projectile by means of an explosive. If you sell a firearm that doesn’t work, but you are aware of (or are recklessly negligent about) the fact that it could be easily repaired, the state will be able to prove that you transferred a firearm under Florida law. Finally, if you are a dealer in arms, it is illegal to sell a firearm to a minor, even with the parent’s permission.

What happens if a minor gets hold of a gun in your possession? Under Florida law, if you have a gun on property that you own or otherwise control, you are legally required to store it safely. When you purchase a firearm in Florida from a dealer, the person who sold you the gun is required to give you a written warning stating, among other things, that it is illegal to store or leave a firearm “within reach or easy access of a minor under 18 years of age.”

The actual Florida law is not quite as harsh as the warning. If you fail to properly store a firearm, you can be in trouble if a minor – defined in this case as a child under 16 – gets a gun on your property, then possesses or exhibits it either in a public place or in a “rude, careless, angry or threatening manner” and is without the supervision required by law.

If you have a loaded gun and have reason to believe that a minor is likely to gain access to the firearm without a parent’s permission to do so, your requirement to store the gun safely has a specific meaning. Under the statute, you must either keep the firearm in a securely locked box or secure it with a trigger lock unless you are either carrying it on you or have it so nearby that you can grab it as easily as if you were carrying it.

You may have noticed that the state must prove many things before you can be convicted. First, the gun you leave out must be loaded. Second, the state must prove that a reasonable person – that is, a normally cautious person with average intelligence – would have perceived that a minor could access the weapon. Third, as with the earlier statute, you are not liable if you believed the minor had permission to access the weapon and you did not knowingly disregard evidence indicating otherwise. Finally, none of this matters unless a minor gets your gun and is either found with it in a public place or (regardless of where it happens) brandishes it in an obnoxious or threatening manner.

Charged with a Gun Crime in Florida? Contact Us.

Whether your charge is an unlawful sale of a firearm to a minor or any other unlawful gun possession case, you’ll want to contact a gun crime lawyer familiar with Florida law as soon as possible. They can protect your rights and help you fight these charges. At The Watson Firm, PLLC, our gun crime lawyers will carefully evaluate your situation and put viable defense strategies to work in helping you avoid a calamity.

If the State of Florida is accusing you of a gun crime, reach out to The Watson Firm, PLLC by calling (850) 607-2929 or by contacting us online.