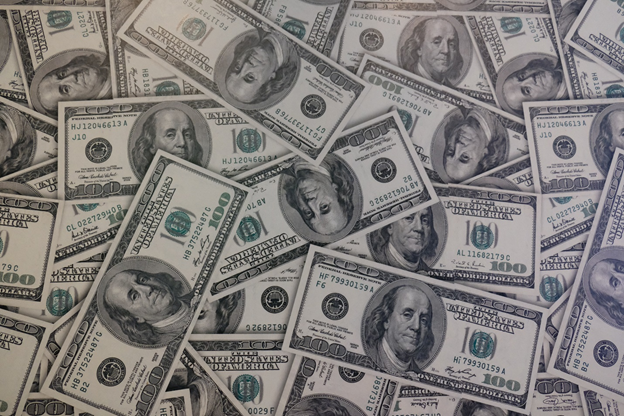 Broadly speaking, lawsuits involving unpaid wages can be divided into two categories. In one category are employers who have allegedly violated what are called wage and hour laws. This includes paying less than the minimum wage, failing to pay overtime, or requiring work off the clock.

The second category involves cases in which the employer followed the wage and hour laws but didn’t pay you everything promised. This can include failure to pay some hours worked, failure to pay promised bonuses or commissions, or failure to pay out accrued vacation time. These cases often involve some other dispute between the employer and employee.

For either category, the law is clear that if you can prove that you did the work, then you can recover the unpaid wages. Let’s take a closer look at Florida’s unpaid wages laws, and what you can do if your employer has left you high and dry.

Say you worked for six months in 2020 in an untipped position, but your employer only paid $6/hour rather than the required $8.56 (Note: Employees who work in positions where tips are generally part of their compensation have a lower minimum wage). You can file a case by yourself in small claims court as long as the amount you are owed is less than $8,000.

If you win your case, the court will order your employer to pay you the amount it should have paid under minimum wage laws, plus that amount again as damages for refusing to pay in the first place. Note that if your employer can prove that its failure to pay you minimum wage was the result of a good-faith mistake, it will still have to pay the back wages, but it may not have to pay the damages.

If you hire an attorney to make your case and win, the court will award reasonable attorney fees. The court will also award costs, like court fees for filing and any costs of collecting information to prove your case.

When Can I File a Minimum Wage Claim?

Before you file a claim for pay below minimum wage, Florida law requires you to attempt to resolve things with your employer. You must notify your employer that you believe you were underpaid in violation of the law. You must state the minimum wage you should have been paid, your best estimate of the dates you worked and how many total hours, and the amount you believe you are still due.

Your employer then has 15 days to resolve your complaint, either by paying what you are owed or negotiating a settlement that you are willing to agree to.

The law also says that you have 4 years to file a claim for a violation of Florida’s wage and hour laws, starting from the time it first should have been clear that you were underpaid, which is usually when you received your first paycheck. That time does not stop running when you do the required work of attempting to resolve the issue, so don’t wait until your four years are almost up.

I Wasn’t Paid What I Was Promised

If you were working under a contract – either a written or oral agreement outlining your job requirements and compensation – that contract will control how much you are entitled to as long as it is valid. However, Florida law makes it difficult to create a valid employment contract, so if you have a contract, you should consult with a lawyer to make sure it is valid.

Even without a contract, you are entitled to the pay what you were promised. The issue will be proving what was promised. Evidence about how much you were promised may include compensation statements from job postings, how much other workers doing your same job role were paid, and, if you are claiming the employer didn’t pay you for all your hours, how much you have been paid to date.

If you claim that your employer did not pay you for some hours that you worked or an earned bonus, you need to be sure the paycheck is not coming. Florida is one of the few states in the country that does not have a law requiring when employers pay employees. The court will determine a reasonable time for the employer to pay – generally 2 weeks, but it may vary depending on when the employer usually pays its workers.

Note that if you and your employer have a dispute about the amount owed or whether the work was done, the employer will be able to raise those issues as defenses to your case. Determining what was promised in an employment relationship can be technical and difficult, which is why you’ll want to consult an experienced attorney.

Like wage and hour claims, a claim that you were not paid what was promised must be filed within 4 years of when you have a claim. You are entitled to recover what you were owed and can possibly recover more if you suffered some additional economic loss due to your employer’s actions. Florida law also allows the court to award you attorney fees if you win a case seeking unpaid wages.

What Else Can I Do?

Contact Our Unpaid Wages Attorney for Your Case in Florida

If your employer owes you money, then you will want to consult with a knowledgeable employment lawyer for guidance. The Watson Firm, PLLC can help aggrieved employees in a wide range of labor and employment matters including those that revolve around unpaid wages. We will fight on your behalf to help ensure that your employer pays up. Find out more about how the unpaid wages lawyers at The Watson Firm, PLLC can help you by calling (850) 403-4779 or by contacting us onlinetoday.