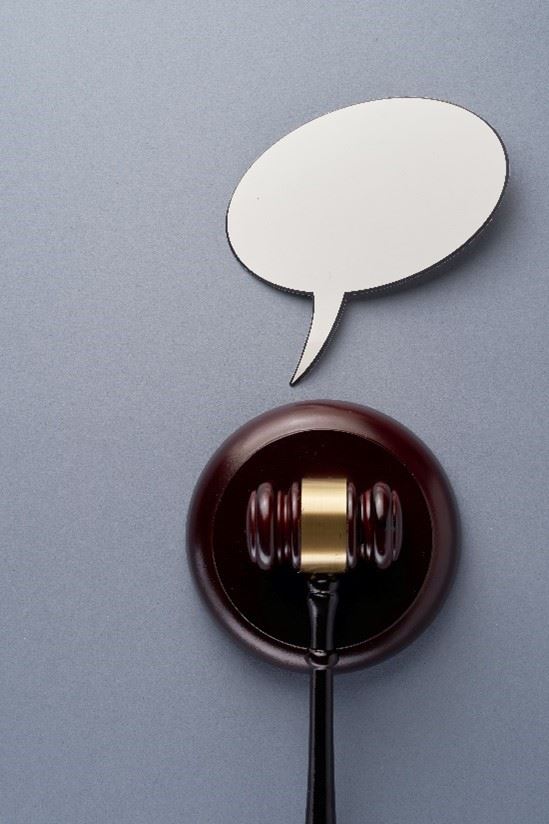 In any legal proceeding, knowing what to do or who you can trust can be difficult. Often, you might feel as if you are alone or unable to handle the proceedings you are facing. When this happens, it is vital to have an experienced DUI attorney on your side. An experienced DUI attorney can help you navigate the complicated legal process, thwart prosecution tactics, and help you put on the best defense possible. The Watson Firm, PLLC DUI attorneys understand what is at stake and are ready to represent you in your DUI case. To learn more or schedule your initial case consultation, call (850) 607-2929 or visit our website today.

The DUI process is complicated and can have disastrous consequences if not treated carefully. Knowing how to handle these circumstances or who to turn to can be challenging when facing DUI charges. It is essential to remember that you are innocent until proven guilty in these cases, regardless of the evidence against you. DUI charges have many moving parts and often require an experienced hand to navigate the legal process. This page will discuss the various aspects of DUI and what you can do if you have been charged with a DUI in Florida.

In Florida, driving under the influence (DUI) means driving under the influence of intoxicating substances like drugs or alcohol. The consequences you might face vary based on the type and amount of intoxicant in your system and the number of DUI offenses you have previously committed. We will discuss Florida's DUI laws and the various consequences for several types of DUI offenses. The Watson Firm, PLLC can represent you with a host of DUI issues:

Florida's DUI laws prohibit operating or being in actual physical control of a vehicle while under the influence of alcohol or other illegal controlled substances. If you drink alcohol and drive, you cannot have a blood alcohol concentration (BAC) of .08% or more. Florida law defines "under the influence" as impaired to the point that you are deprived of your normal senses or capabilities due to the intoxicant. Although the BAC for non-commercial vehicle drivers is .08%, the cutoff for commercial vehicle drivers is .04%.

As discussed above, the severity of penalties you can face depends on the following factors:

Florida has several degrees of DUI offenses. The specific facts of your case will determine the severity of the charge.

First DUI is a misdemeanor offense that can result in six months in prison, up to $1000 in fines, license revocation for up to a year, and six months of an ignition interlock device being placed in your vehicle if your BAC is under .15%. An IID is a mechanism that requires you to perform and pass an alcohol breath test before the vehicle can be turned on. However, jail time increases to a maximum of nine months in prison and fines of up to $2000 if you commit an aggravated DUI on your first offense. Additional first-time DUI penalties include one year of probation, 50 hours of community service, and 1010 days of vehicle impoundment. Depending on the circumstances of your case, you might be eligible for a DUI diversion program, which allows first-time offenders to avoid DUI conviction consequences.

Second Offense DUI Within Five Years Of A Prior DUI Conviction

A second DUI within five years of a prior DUI conviction is a misdemeanor. For this offense, you can face up to nine months in prison, fines of up to $2000, license revocation of up to a year, and two years of an IID in your vehicle. If you commit an aggravated second DUI, the penalties increase to 12 months in prison and up to $4000 in fine.

Second DUI Within Five Years Of A Prior DUI Conviction

If you are convicted of a second DUI within five years, you face a minimum of 10 days in jail, 30 days of vehicle impoundment, and a minimum of five years of license revocation. However, you might be eligible for a restricted license within a year if you enroll in a substance abuse education program.

Misdemeanor Third DUI With No Prior Convictions Within 10 Years

The third DUI within 10 years of a prior conviction is generally a misdemeanor. You can face up to a year in prison, $5000 in fines, license revocation for up to a year, and two years of an IID in your vehicle. If you commit an aggravated third DUI, the minimum fines increase from $2000-$4000.

Felony Third Offense With Prior Convictions Within 10 Years

Felony Third DUI offenses are felony convictions. As these convictions are felonies, they carry harsher penalties than other misdemeanor offenses. For felony third DUI offenses, you face up to five years in prison, up to $5000 in fines, a minimum of 10 years of license revocation, and two years of an IID device in your vehicle. If you commit an aggravated felony third offense DUI, the minimum fines increase from $2000 to $5000.

Additional penalties include a minimum of 30 days in jail, 90 days of vehicle impoundment, and a minimum of 10 years of driver's license suspension. However, you may be eligible for a restricted license after two years if you remain in a DUI supervision program.

Underage DUI occurs when you are under the influence of a substance, driving, and under age 21. If you consume alcohol, you cannot have a BAC of .02% or higher at the time of the arrest. Underage DUI is not a criminal offense in Florida, which means there are no fines or jail time. However, your license can still be suspended for six months. If you have a second or third underage DUI, your license can be suspended for one year.

Accidents resulting from a DUI also impose additional penalties. If property damage occurs, you face a first-degree misdemeanor with penalties of up to $1000 fines and up to one year in prison. If you cause someone a serious injury, you face a third-degree felony, up to five years in prison, $5000 in fines, and a minimum three-year license revocation. If you kill another person, you face a second-degree felony, up to 15 years in prison, up to $10000 in fines, and a permanent driver's license revocation. DUI deaths are called DUI manslaughter.

If you have been charged with a Florida DUI, you must act quickly to protect your rights and interests. To learn more or schedule your free consultation, call a DUI defense attorney at The Watson Firm, PLLC at (850) 607-2929 or visit our website today.